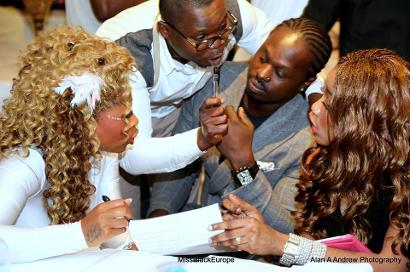 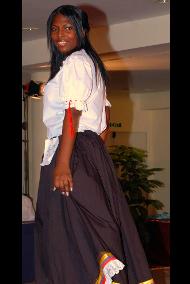 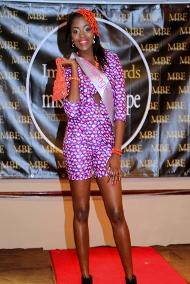 This is to familiarise investors, visitors, and professionals with the economic potential in fashion and beauty, and introducing public and private partnership into this sector. This will enable participants to get information about investment in Africa, England and other parts of the world since we are expecting participant from all over the world. This innovative space will become a bridge between Europe and Africa market. There are lots of raw materials in beauty and fashion industry in Africa which need to be showcased to the whole world. 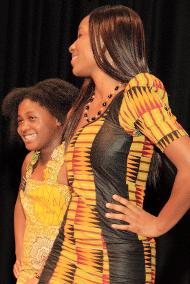 This seminar is an international and exclusively professional fair created as a meeting point for fashion for people in the fashion and beauty world. It’s also establishing itself as the reference point for top quality products, services and publication for the integration and development of Human Resources in organisations. This seminar poses a selection of the best brands, both on the national and international panorama in a sophisticated environment.

With the success of Miss Africa Canarias in Tenerife,  receives a unique  Self Leadership, fashion and beauty seminar which is first of its kind. This seminar will have large socio-economic impact on Africa fashion and beauty industry in Africa and abroad because the industry is becoming increasingly mature and investors are directing themselves towards ever larger projects. 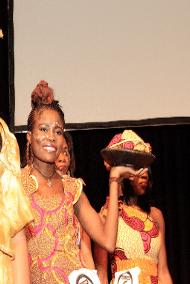 Some authorities from these countries public institutions will visit MBE eminar, such as ambassadors, ministries of tourism, commerce, local government officials, investors and executives from the media industry, which is a good opportunity for professionals (models, fashion designers, make up artist, dermatologist, students, promoters etc.) 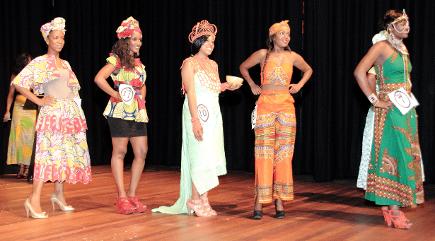 Use reservation for below: 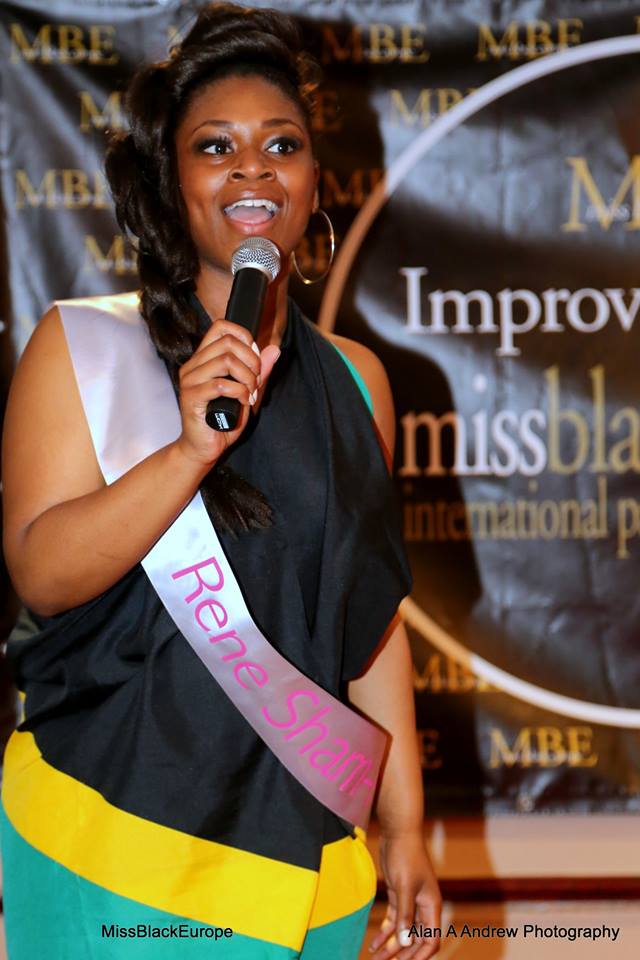 Manchester city borough is located in the metropolitan county of Greater Manchester in North West England. Manchester lies at a height of 133 feet above sea level, it occupies a undisguished plain made up of river gravels and the glacially transported debris known as drift.

Manchester’s remarkable wealth in the 19th century left a lasting record in an architectural assortment and creativity that makes the city an outdoor museum of styles.

Passport and Visas: A valid passport is required for entry into the UK. Participants from outside European community may require a Visa, if in doubt please contact British Embassy or High Commision in your country for Visa requirements.

Sponsors: Kindly contact us, your product will be advertised and you will be acknowledged as one of our sponsors in press conferences, magazine if you so wish.

Volunteers: Please contact us for whatever you can offer; we are waiting for your kind support. 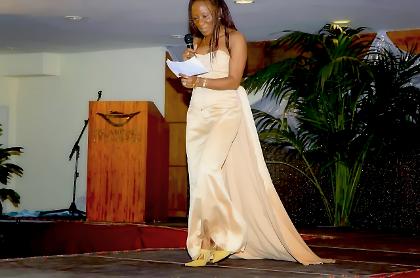 A non refundable and non transferable registration fee of £300 per person; £2.500 for a group of 10 persons,  this will give you an opportunity to be a delegate to the seminar and Awards gala.

You will be given a delegate card.